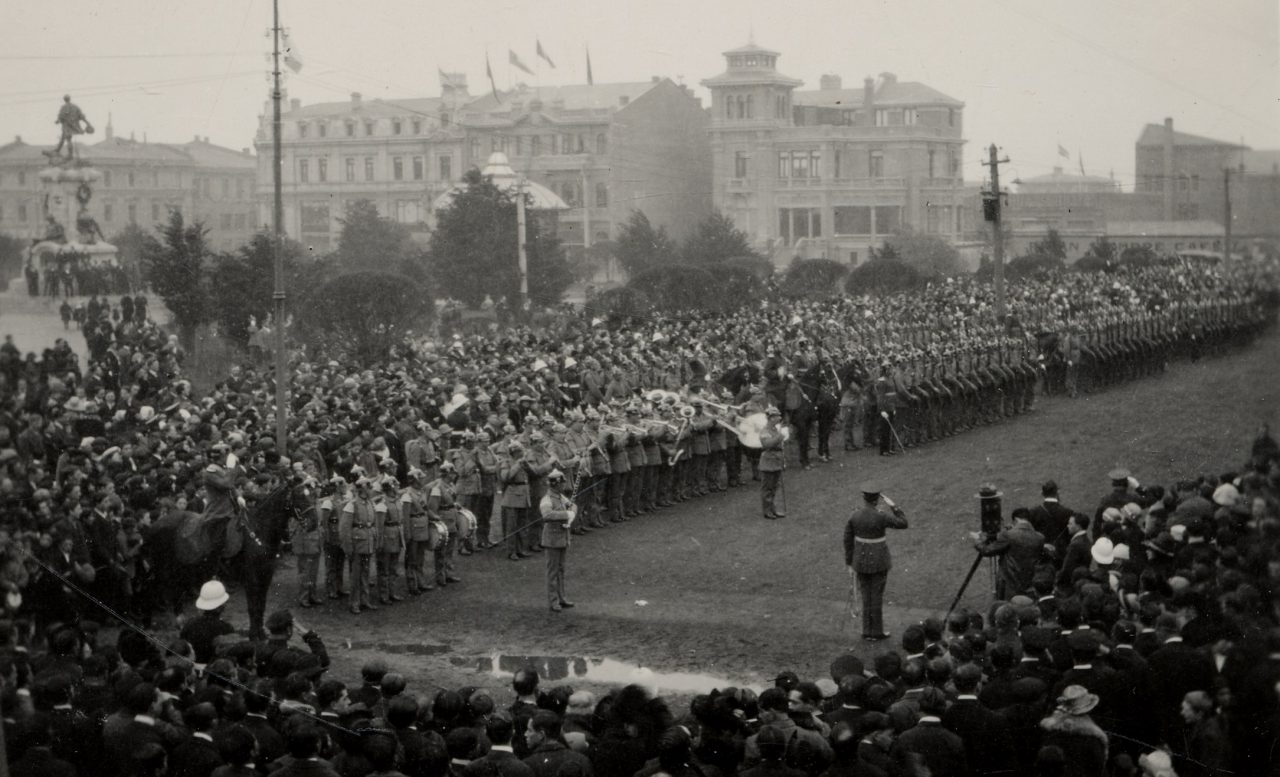 Paul B. Sturtevant, “History Is Not a Useless Major: Fighting Myths with Data,” Perspectives on History, April 1, 2017.

Ben Schmidt, professor of history at New York University, created this visualization of how college majors relate to professions. Scroll down and click “History” to see how things shake out for history majors.

The American Soldier. Crowd-sourced project that relies on volunteers to transcribe reflections on war and military service by American soldiers who served during the Second World War.

Visualization of the trans-Atlantic slave trade. Users can pause the animation and click on any dot to see embedded data for some 20,000 voyages from 1545 to 1860.

Nancy Fitch’s materials for teaching the Spanish Conquest of Mexico